Skip to content
Posted inBook Publishing
Posted by By 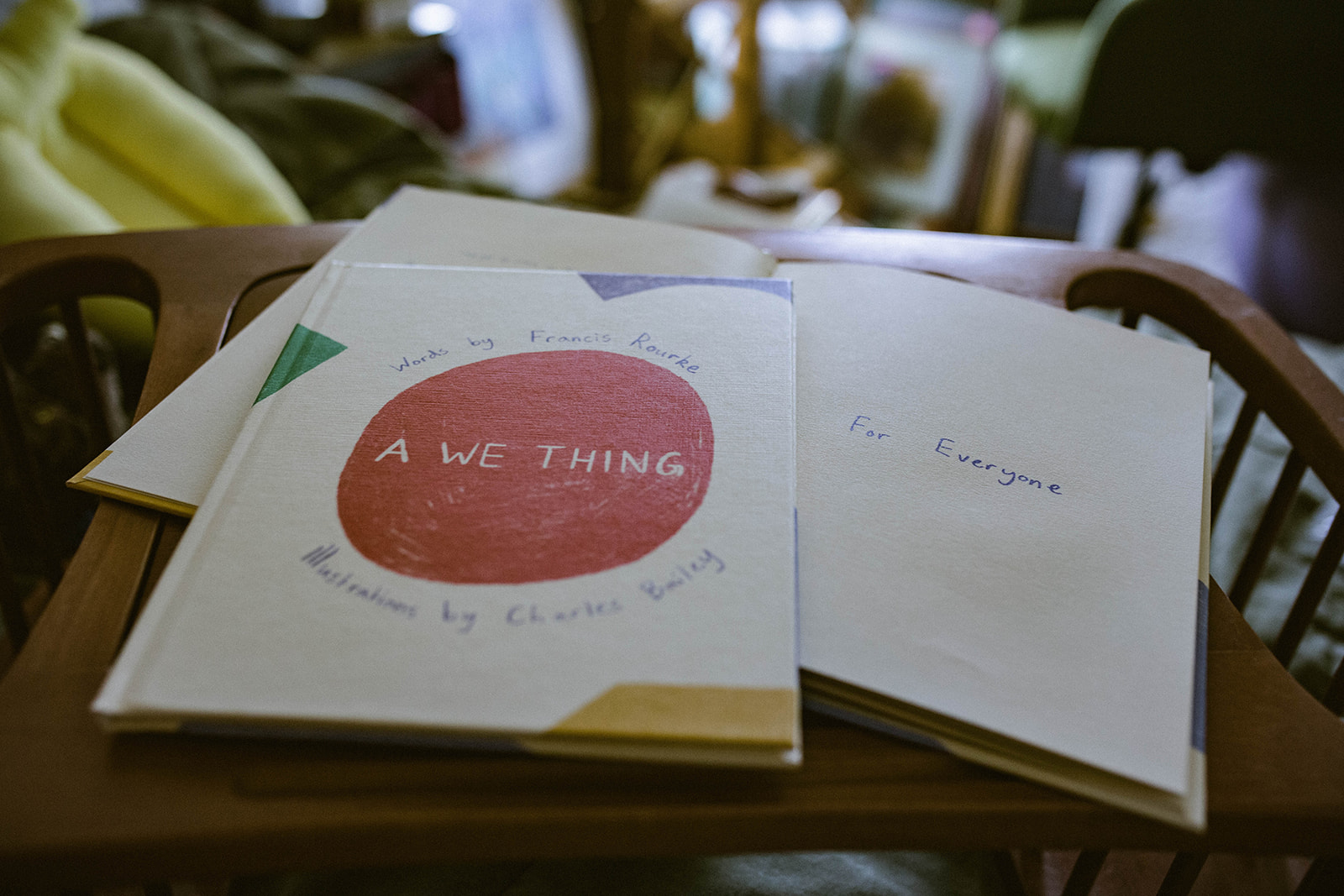 Spotlight Interview with Francis Rourke, author of A We Thing

I took a call one afternoon last April from an author by the name of Francis Rourke.  He had recently moved to Nebraska from California and was looking for someone who could provide Smyth Sewn binding (which we can do! ) for a children’s book he had been developing.  After a few quick questions, I was truly interested. Francis knew exactly what he was looking for, even down to specifying the exact brand names of the text and cover papers. He had really planned this out. To top it off, he mentioned that the book was somewhat of a modern attempt to  capture the look and feel of an old Dr. Seuss style children’s book. That was all I needed to hear to know I hoped we could work together.

Over the following weeks we visited at Marathon in Norfolk to take a plant tour and discuss printing details. Then on the day we had the signatures printed and ready for binding,  Francis and his partner Anne, came down to the Design Bindery shop Lincoln to watch the process of Smyth Sewn Binding. As a fun twist I offered to use some colored threads instead of plain white.

Francis helped me press some signatures and Anne took pictures and videos throughout the day and things went well on the production. Now as to the book itself, I will let Francis (FR hereafter)  provide some description as to how it all came to be.

FR: The first line “if you are a you, and I am a me, then we are not the, same you see?” Came to me one day in the moment just before waking up. I really loved the rhythm of it and it’s simplicity so I quickly got up and wrote it down and then kept writing based on that first line. I got a majority of the book down in that one sitting but there was tweaking here and there along the way.

I initially wanted a legend in the illustrating world to do the book. I found the work of a man named Lionel Kalish (I later flew to New York and interviewed Kalish and have stayed in contact with he and his wife over the years) I asked him if he would illustrate it but he declined, his main focusing being painting now. So I sat with the story for about 6 months before going to Instagram. I searched through the hashtags “illustrations” and then scanned the works until I saw a style I felt had a similar approach to traditional illustrations. I wanted a raw hand to page authenticity. I’m not a fan of the clean digitalized works you see most of the time these days. It just doesn’t feel right to me. Anyway, I found Charles Bailey, a fresh graduate from art school in the UK and I reached out to him, told him I liked his work, would he be interested in doing a children’s book. I sent him the book. He read it. Loved it. And agreed. I sent him samples of what I was looking for, style and such, and then gave him free reign. We checked in about once a week until the book was done. I like what he did with the words and I felt like he understood what I was trying to convey.

As far as the production goes I wanted quality. The paper is as close as I could get to the 1968 Parent’ Magazine Press children books that were illustrated by Kalish. Linen covers. Thick cotton-like text for the insides. And of course all of them Smyth sewn. The size isn’t quite the same but I wanted it to be a big book. Something a child AND a adult could hold and feel like a kids. 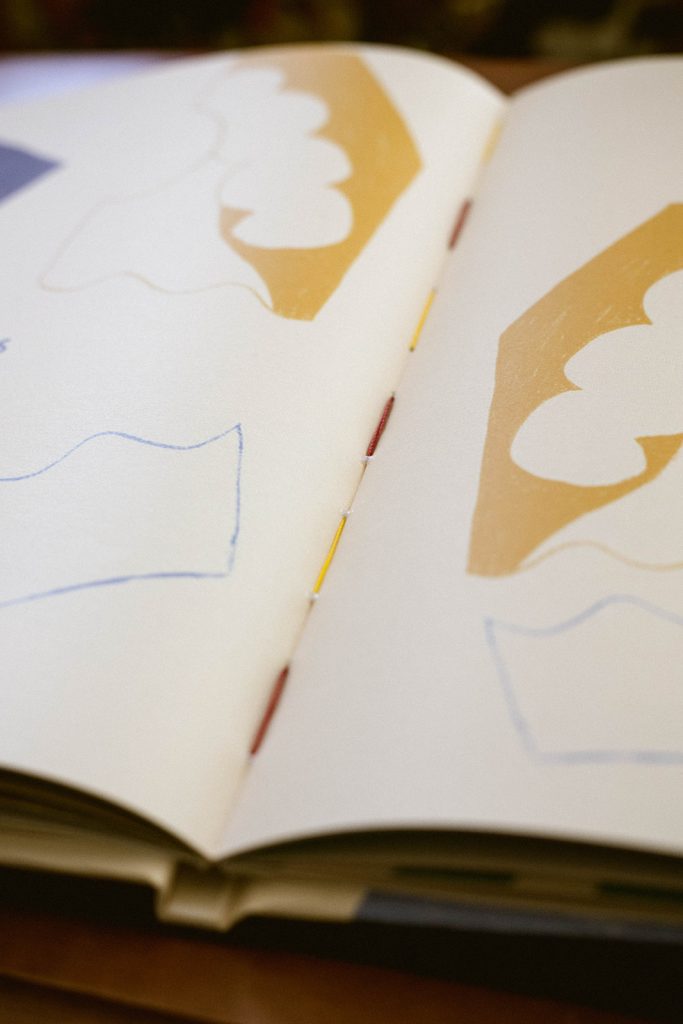 That’s really all there is to it. The message of the book is simple. Recognizing similarities and differences. Respecting them. And having a sense of identity while working within a group and maintaining that identity no matter what. I think it’s an important message to remember, especially for adults.

MP:  Before taking the plunge to self publish this book, did you have any other thoughts on trying to get the book produced through a traditional publisher?
FR: I did. There’s a girl I went to high school with who works for a publication in San Diego. I sent her a digital copy of the book before it went to print to see if they would be interested in making the book. I didn’t hear back from them. When I reached out again, there was still no response. I took it as a sign that I should just do it myself. I’m glad I did. I loved being a part of the process and getting to explore the possibilities from paper to the people I get to work with. 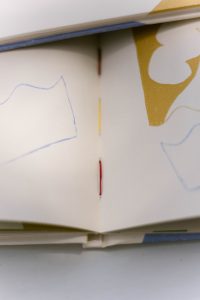 MP: This is only the first book we have worked on together, but I know you have produced a few other titles. Where can we locate information on other books you have published?
FR: : My website francisrourke.com 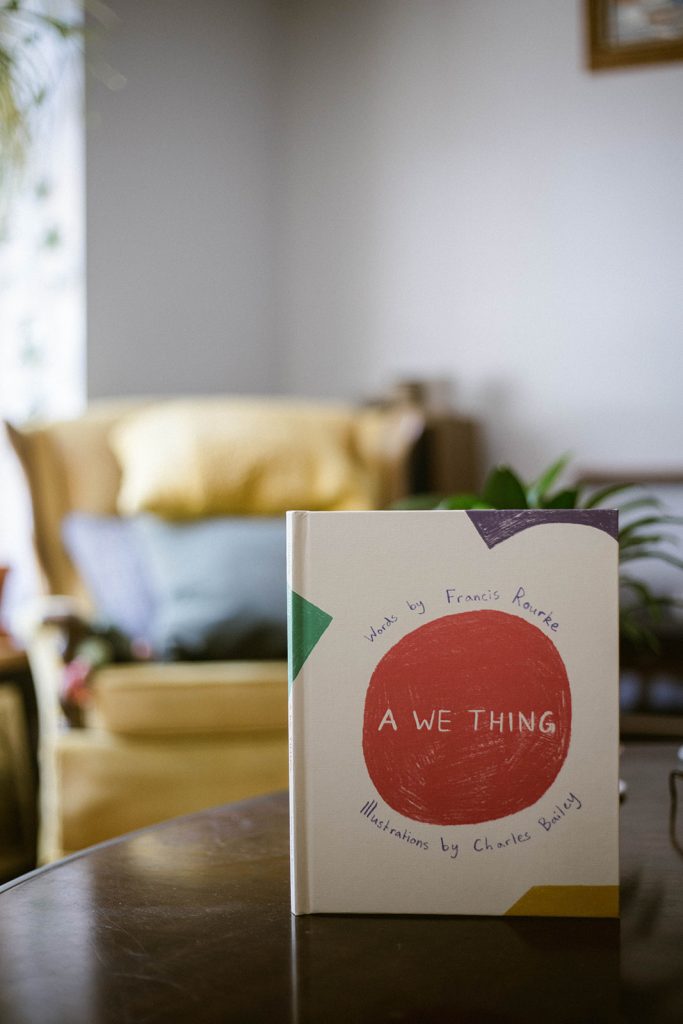 MP:  You’ve mentioned to me about your interest in creating trailers (videos, etc) for your  book projects  and I’ve seen some fun things on your Instagram. Tell me more about your thoughts on that for promoting books.
FR: I like creating advertisements. They add an element to the product. And it’s another way to connect with an audience. Plus, the social media attention span is aggressively short. There’s maybe a three second window to grab someone’s attention before they scroll past. Video and music helps, I think. I’ve seen it done for almost every other product except books. I think books deserve better treatment. 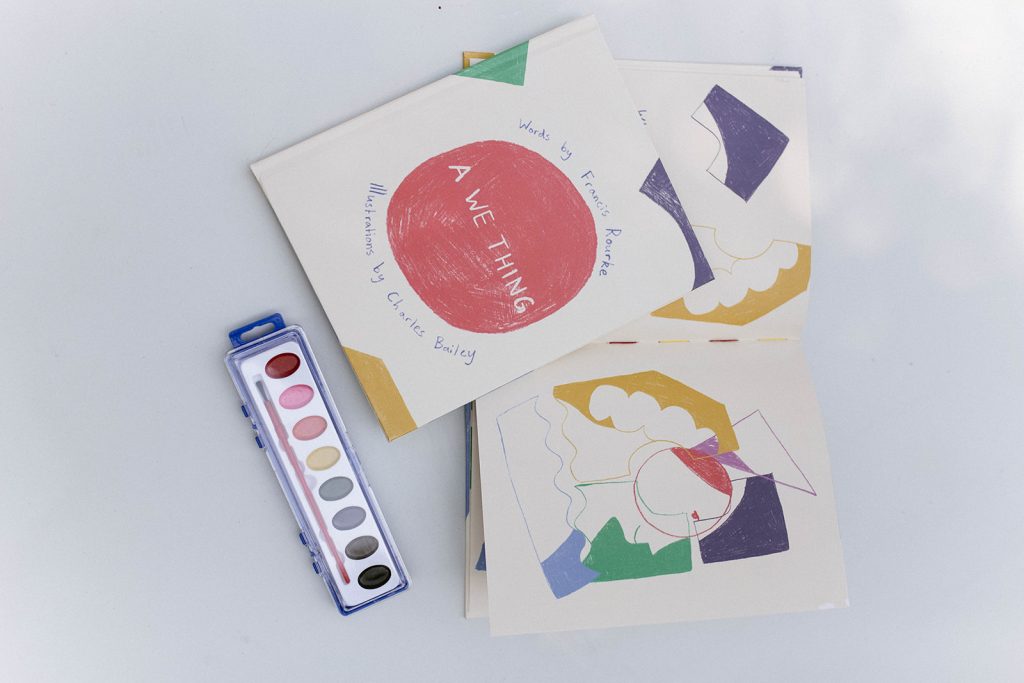 MP: Which social media platforms  are you actively promoting this through?
FR:  Strictly Instagram.
MP: Having gotten to the finish line on this book production for A We Thing, would you have any tips or advice to authors, artists or photographers who want to go the DIY self publishing route?
FR:  Be curious. Stay focused. Get other people involved. Have fun.
MP Tell us about the retailers  and online options we have to order your book?
FR:  Right now it’s only online via francisrourke.com. Because I did such a small run this first time around the profit margin is pretty slim. I’ve had to create a tier on releases. Next I’ll focus on online and local bookstores. After that, the world.
MP: What’s next in your publishing plans?
FR: I have a novel I’m writing at the moment, along with a couple other projects. One is a collaboration with my girlfriend, Anne. We spent most of the pandemic in a van traveling the country taking notes and photos along the way. So we’ll see what we can make of it. I’m also working on a unique project focused on rhetorical devices. Something I think you’ll be working on with me. It’s a clamshell box and its contents will be a deck of cards and a book with my take on each device coupled with minimalist design elements. The cards and book can be used together or as a stand alone. This last project was inspired by Brian Eno’s Oblique Strategies.
MP: What’s the best way for anyone to contact you?
FR:  My email is francis@francisrourke.com and my handle on instagram is @r0urke (the 0 is a zero).

MP: Thank you Francis! Some day in the not too distant future, I am certain that I’ll be saying to friends: “I got to make books for Francis Rourke early on in his career!”